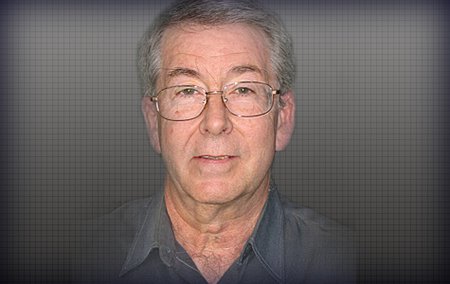 Michael Aschbacher, the Shaler Arthur Hanisch Professor of Mathematics, has been awarded the 2012 Leroy P. Steele Prize for Mathematical Exposition by the American Mathematical Society (AMS). Aschbacher, along with coauthors Richard Lyons of Rutgers University, Steve Smith of the University of Illinois at Chicago, and Ronald Solomon of Ohio State University, were recognized for a paper on the classification of certain types of groups, which are fundamental mathematical objects.

"AMS prizes are big honors, and we are proud that Michael has gotten this prize," says Barry Simon, the IBM Professor of Mathematics and Theoretical Physics." Over the last few decades, Aschbacher has played a leading role in the classification of so-called finite simple groups-an achievement that, Simon says, is one of the major mathematical accomplishments of the last 50 years, earning Aschbacher the Rolf Schock Prize from the Royal Swedish Academy of Sciences last year. "The mathematical proof involved in that work is so complicated that even experts in the specialty haven't absorbed it all," Simon says. "What Aschbacher and his coauthors got the Steele Prize for is an exposition for professional mathematicians that's one part of a wider program. Making this material accessible to mathematicians in different fields of mathematics is an important accomplishment."

In addition to the Schock Prize, Aschbacher has also received the Cole Prize in Algebra from AMS, and he is a member of the National Academy of Sciences and the American Academy of Arts and Sciences. The Steele Prize was awarded for the paper titled "The classification of finite simple groups: groups of characteristic 2 type," published in Mathematical Surveys and Monographs, Vol. 172.