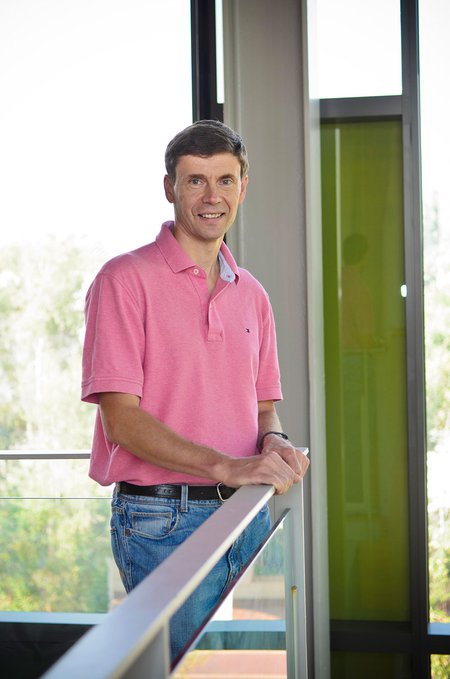 The prize citation honors Kitaev "for contributing to the understanding of topological order and its consequences in a broad range of physical systems, including the fractional quantum Hall effect, frustrated magnets, and topological states protected by symmetry."

Kitaev previously worked in the field of quantum computation. Quantum computers are proposed machines that could one day far exceed the performance of conventional computers to solve specific types of problems, such as breaking codes or predicting the properties of new molecules. Kitaev has contributed to the field through his ideas in topological quantum computation.

In topological quantum computation, quantum information is protected from destruction because of special properties of the underlying physical system, which are generally related to topology—the study of properties of space that are preserved under continuous deformations like stretching and bending. For example, a topologist considers a donut and a coffee cup the same shape—they both have one hole.

Currently, Kitaev is working on a simple mathematical model to study quantum effects in black holes. "I want to build models of natural phenomena in pure forms," he says.