Since 1996, the Mellon Mays Undergraduate Fellowship (MMUF) program at Caltech has sought to increase diversity in academia by providing students from underrepresented backgrounds with resources like mentoring, research stipends, and other financial assistance.

The national Mellon Mays program was established by the Andrew W. Mellon Foundation, and counts nearly 50 schools as members. Over 5,000 students have been selected as Mellon Mays fellows since the program began in 1988. Caltech is the only member of the program that offers MMUF Fellowships to STEM students.

"This year's graduating cohort is excellent in every measure—in the classroom, lab, clubs and activities, friendship groups, and throughout the Caltech community," says Senior Director for Diversity Hanna Song. "They epitomize what it means to be the change they wish to see in the world, and I can't wait to see what they do in their next chapters." 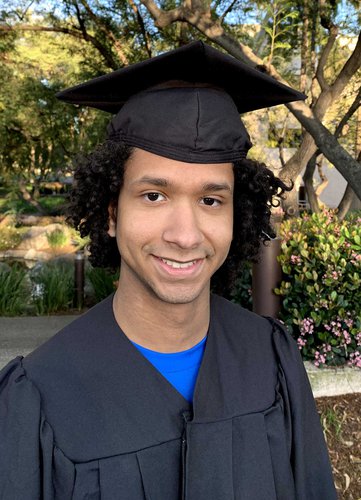 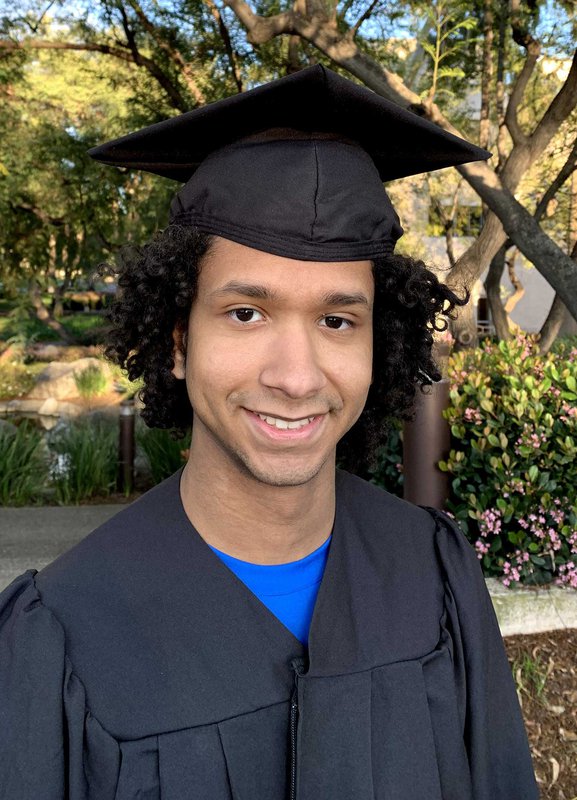 Kenny Duran, a physics student, worked with Glenn Orton, a senior research scientist at the Jet Propulsion Laboratory, which Caltech manages for NASA, analyzing the atmosphere of Saturn; with Riccardo Comin, a professor at the Massachusetts Institute of Technology, on condensed matter physics research; and with Peter Capak, formerly of IPAC. He will pursue work at the intersection of computation and physics. 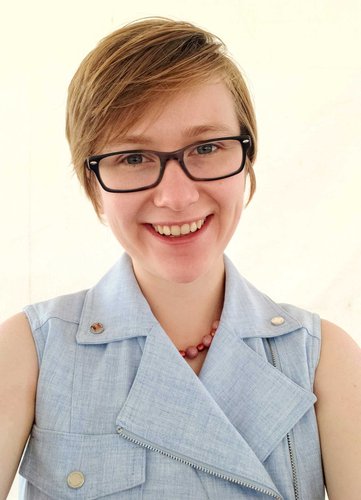 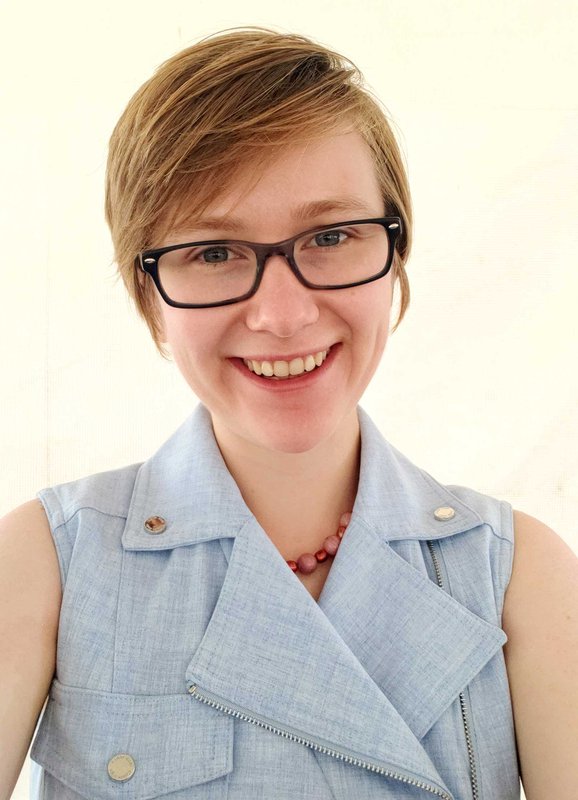 Megan Durney, a computer science student, conducted research with John Preskill, the Richard P. Feynman Professor of Theoretical Physics, and the Institute for Quantum Information and Matter (IQIM), where Preskill serves as the Allen V.C. Davis and Lenabelle Davis Leadership Chair. Her research focused on protecting the data in quantum computers from the noise that is inherent in those systems. She plans to join Google X, Google's secretive research lab, as part of its quantum team.

During her time at Caltech, Durney served as a peer advocate, upperclassman counselor, and secretary in Blacker House, and was a council member on the Women in CMS (Computing and Mathematical Sciences) Steering Committee. 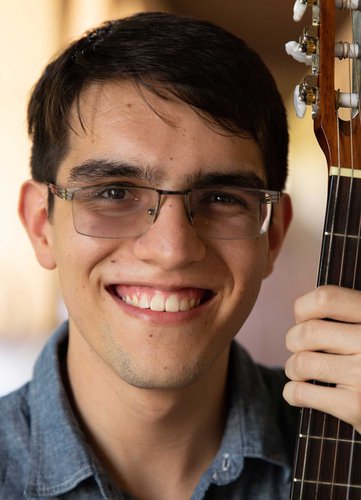 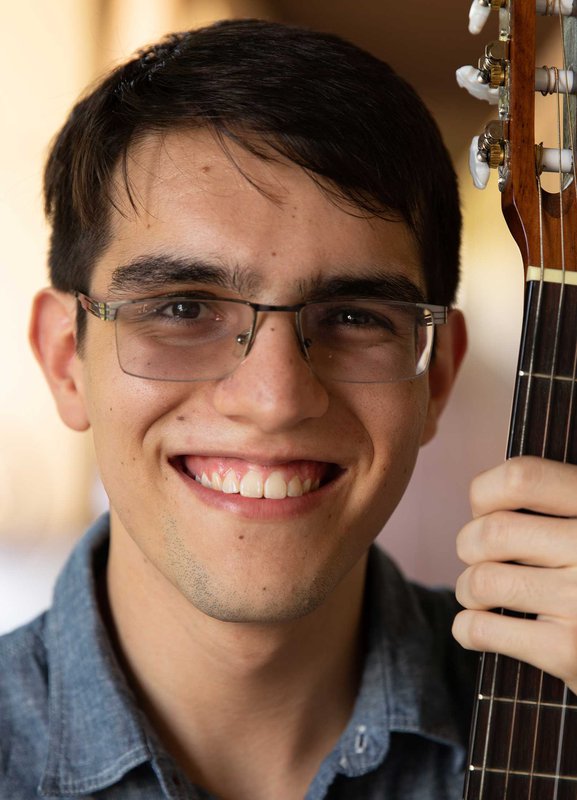 As a student at Caltech, he served as president of CLASES/Club Latino, arranging professional events for club members. He also was a member of the Physics Club and participated in science outreach to local high schools. 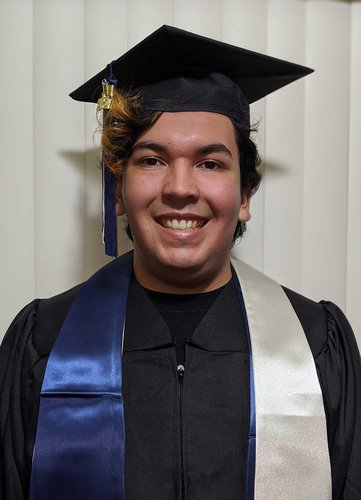 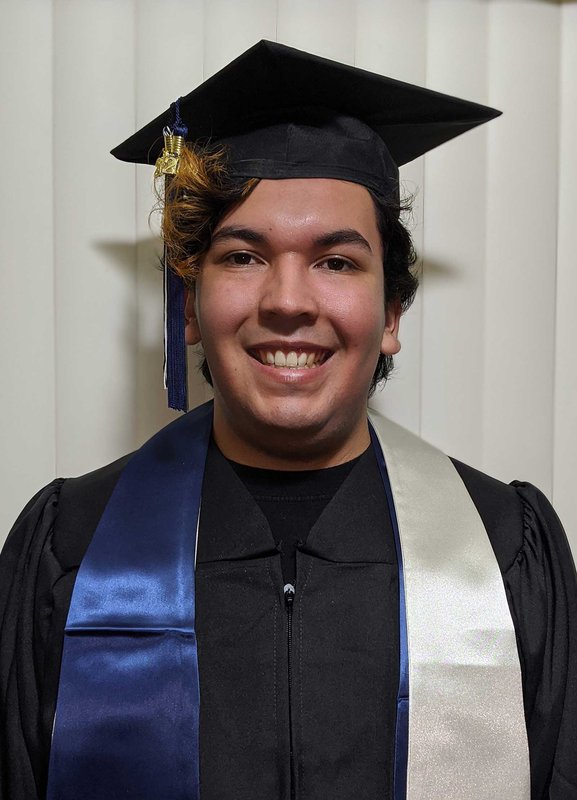 Erik Herrera, a math student, worked with Matilde Marcolli, the Robert F. Christy Professor of Mathematics and Computing and Mathematical Sciences; Sarthak Parikh, the Olga Taussky and John Todd Instructor in Mathematics; and You Qi, formerly of Caltech, on problems in mathematical physics. He will attend U.C. Berkeley, where he plans to pursue a doctoral degree in mathematics.

As a Caltech student, he played in the Caltech Wind Orchestra, volunteered with Health Advocates and Peer Advocates programs, and was a member of the Undergraduate Academic Standards and Honors Committee. 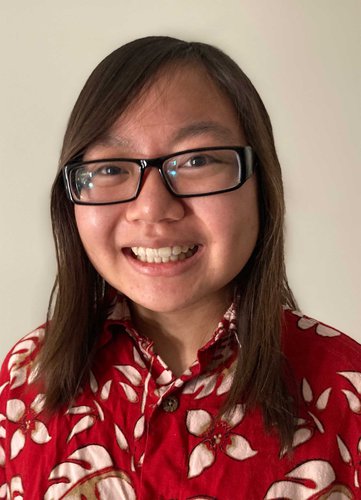 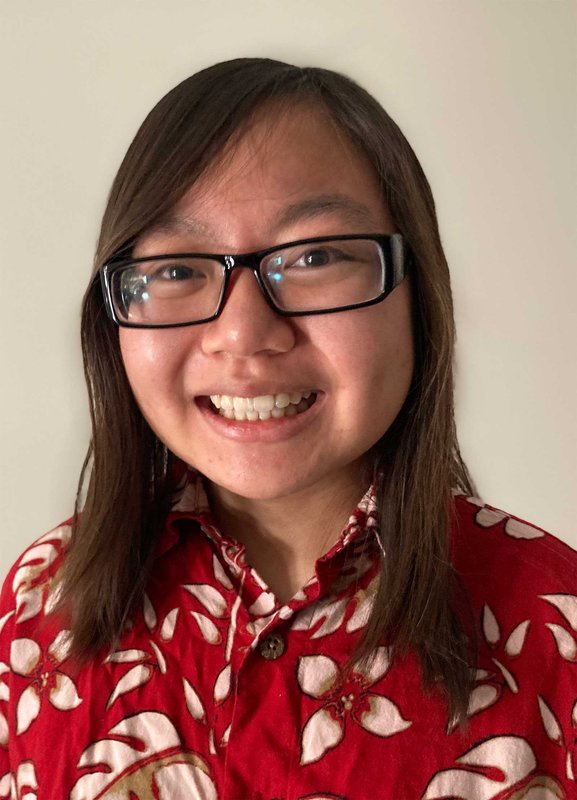 Karen Pham, a geology student, conducted research into the monsoons of West Africa with Simona Bordoni, formerly of Caltech, and worked with George Rossman, professor of geological and planetary sciences, on developing a neural network that can identify minerals using a form of spectroscopy. She will attend Pennsylvania State University to pursue a doctoral degree in geosciences, with a research focus on how the evolution of the earth's environment affects the distribution of species. She will also travel to Norway to conduct research through a Fulbright Fellowship.

As a student, she worked with the Caltech Y, as a Rise tutor, and served as an ambassador for the Student-Faculty Programs Office. She also participated in the Science Olympiad Club, planning science tournaments for middle- and high-school students in Southern California.