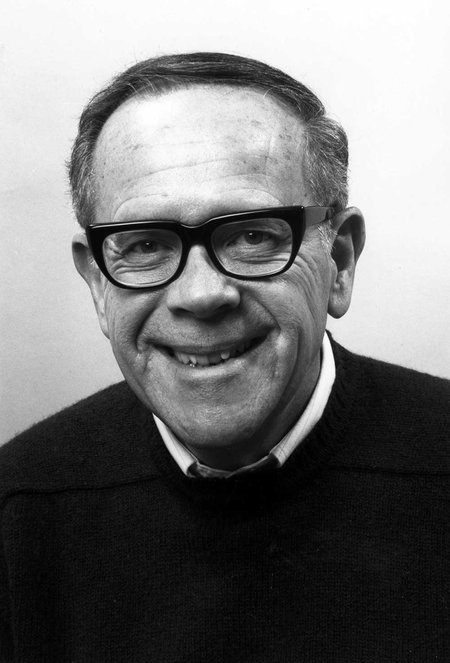 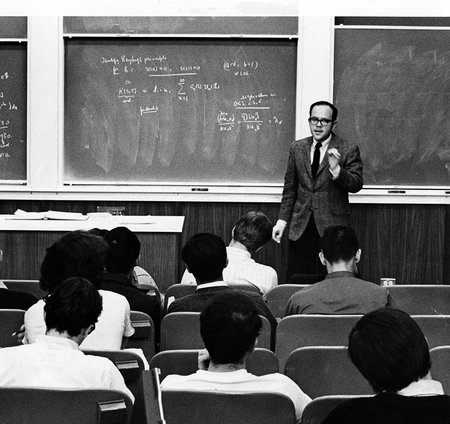 Joel (J. N.) Franklin, who taught mathematics at Caltech for nearly a half century, passed away on November 18 at the age of 87.

Franklin was born on April 4, 1930, in Chicago to a pair of doctors, J. Nick and Anne Esau. His family moved to Los Angeles when he was 8 years old and, when he turned 16, he changed his last name from Esau to Franklin out of admiration for the intellectual spirit of Benjamin Franklin. That year, he enrolled at Stanford University, where he earned a bachelor's degree in 1950 and a PhD in 1953. His adviser, Dutch mathematician Johannes Gaultherus van der Corput, had been one of the founders and the first director of the Mathematisch Centrum, a mathematical and theoretical computer science research center in Amsterdam. Franklin later did postdoctoral work at the Courant Institute of Mathematical Sciences at NYU.

"Joel excelled as a scholar and researcher," says former colleague Dan Meiron, Fletcher Jones Professor of Aeronautics and Applied and Computational Mathematics in the Division of Engineering and Applied Science. "He had a very deep understanding of linear algebra, optimization theory, as well as regularization theory for ill-posed problems. I recall that if any of us in applied math—and the Institute in general—had any questions about matrix theory, linear programming, etc., we could consult with Joel, and he always pointed us to the relevant results often connected to work he had done in the past. He was also a superb teacher. It was routinely the case that we had to find bigger lecture halls to accommodate the large number of students wishing to take his classes."

Franklin became professor emeritus in 2000. He was the author of a textbook on methods of mathematical economics in 1980, and one on matrix theory in 2000, and was the recipient of Associated Students of the California Institute of Technology (ASCIT) Teaching Awards for the 1977-78 and 1979-80 academic years. In his personal life, Franklin was an accomplished classical pianist. He is survived by his daughter, Holland (Sarah) Franklin, and his grandchildren Benjamin and Kim Seeley.