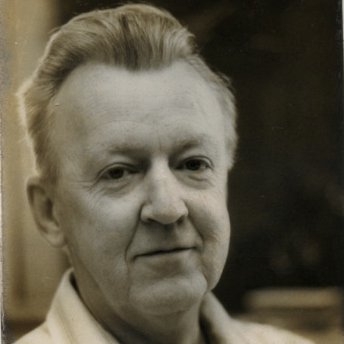 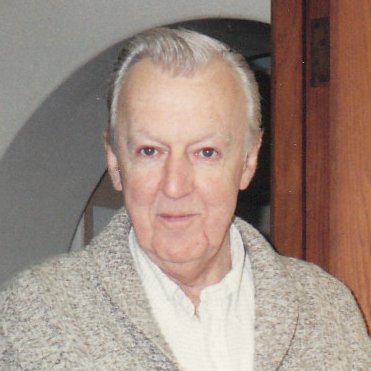 Ralph W. Kavanagh, professor of physics, emeritus, at the California Institute of Technology (Caltech) passed away August 16 in Pasadena, California. He was 86.

Kavanagh was an expert in nuclear physics, primarily focusing on nuclear energy generation within the sun. As a member of Caltech's Kellogg Radiation Laboratory, he performed experiments looking at the fundamental interactions of light nuclei. He helped test some of the first models of evolving stars, which were based on his efforts to measure nuclear reactions thought to occur in the core of the sun.

Kavanagh focused on the steps in the chain that lead to the production of beryllium-7 and ultimately to the emission of neutrinos, the only particles that can escape unscathed from the center of the sun.  These neutrinos carry information about the solar interior and detecting them has become an active branch of astrophysics.  Kavanagh played a prominent role in this subfield through his careful studies of the properties of chlorine-37 and argon-37, the two nuclei involved in the detection of solar neutrinos that reach the earth.

In addition to the usual handful of graduate students he mentored, Kavanagh also taught the Advanced Physics Lab, beginning in the early 1970s and continuing until his retirement in 2000. This two-term course was required of all seniors majoring in physics; the few students committed to a theoretical career were permitted to substitute a thesis instead.  In this lab, Kavanagh followed the pattern established by Caltech physicist Victor Neher, with all exams being a private oral grilling at the conclusion of each experiment. In this fashion, Kavanagh came to know his physics students well and served them as a graduate-school advisor.

Born in 1924 in Seattle, Washington, Kavanagh served in the U.S. Navy from 1942 to 1946 before receiving his BA from Oregon's Reed College in 1950, followed by his MA from the University of Oregon. He received his PhD from Caltech in 1956. He continued at Caltech as a research fellow from 1956 to 1958, eventually becoming full professor in 1970. He became emeritus in 2000.

He was a fellow of the American Physical Society and the American Association for the Advancement of Science.

Outside the classroom, Kavanagh was an ardent classical pianist who was also fond of playing Ping-Pong. He enjoyed sailing and completing crossword puzzles, which he often could do in his head. An avid outdoorsman, he also enjoyed camping and hiking.

His family says he will be remembered for his sharp wit and wry sense of humor, for his high standard of ethics and his compassion for those less fortunate, and for his love of nature.

"Above all, science was not only his career, but his passion and hobby," says his wife, Joyce.