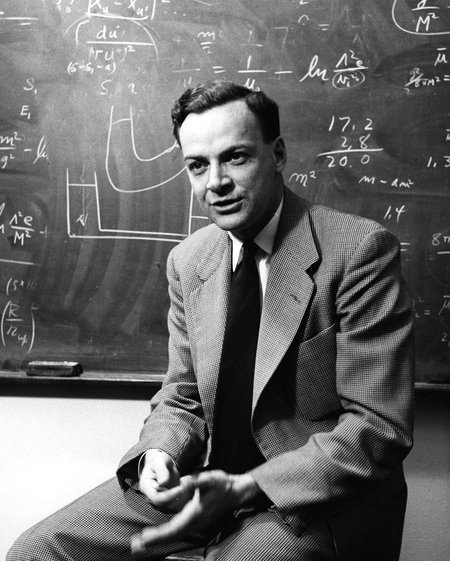 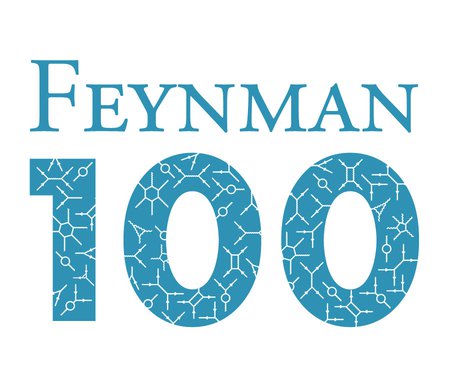 Caltech is celebrating what would have been Richard Feynman's 100th birthday on May 11 and 12, 2018. Credit: Caltech
Tags:
astronomy & physics

The late Richard P. Feynman, longtime professor of physics at Caltech and Nobel Laureate, would have been 100 years old on May 11, 2018. Though he passed away more than 30 years ago, he left behind an enduring legacy as both a brilliant physicist and a masterful storyteller and teacher. To celebrate Feynman's 100th birthday, Caltech is hosting a special two-day event (May 11-12) featuring his friends and family and some of the top scientists of today.

"Dick Feynman relished the pleasure of finding things out, and he had a remarkable knack for conveying the excitement of science to a general audience," says John P. Preskill, Richard P. Feynman Professor of Theoretical Physics at Caltech. "We hope this event will capture some of that boundless curiosity and sense of fun that made Feynman such a treasured colleague."

The event will be divided into two days, with an evening celebration on Friday, May 11, and a scientific symposium during the day on Saturday, May 12. In addition to Preskill, speakers on Friday will include:

The Saturday symposium will look to the future and include scientists pushing the boundaries of their fields. Saturday's speakers are:

"I am so pleased that Caltech is putting on a free public event to mark this milestone," says Michelle Feynman. "Caltech has gathered an impressive group of speakers, and I can't wait to hear from them!"

The event will take place at Caltech's Beckman Auditorium at 332 South Michigan Avenue, Pasadena. Attendance is free but tickets are required. More ticket information is available on the event website.

Sponsors of the event include: The Kavli Foundation and the Gordon and Betty Moore Foundation; as well as Caltech's Institute for Quantum Information and Matter, Walter Burke Institute for Theoretical Physics, Kavli Nanoscience Institute, and Division of Physics, Mathematics and Astronomy.

Feynman served as a professor of physics at Caltech from 1950 until his death in 1988. In 1965, he shared the Nobel Prize in Physics with Julian Schwinger and Sin-Itiro Tomonaga. The three each created new mathematical tools for a theory called quantum electrodynamics, which describes how subatomic particles interact with light. Feynman's method, which includes his famous Feynman diagrams, remains one of the most important tools in calculating the expected outcome of high-energy interactions between subatomic particles. Feynman is also credited with presaging quantum computing and nanotechnology. The public perhaps knew Feynman best through his books, such as Surely You're Joking, Mr. Feynman!, and his physics lectures at Caltech, which were edited into a series of bright-red volumes called The Feynman Lectures on Physics, and have sold more than 1.5 million copies. Those lectures are now available online for free at www.feynmanlectures.caltech.edu.