My Half-Century Romance with Caltech and with Black Holes, Wormholes, Time Travel, and Gravitational Waves 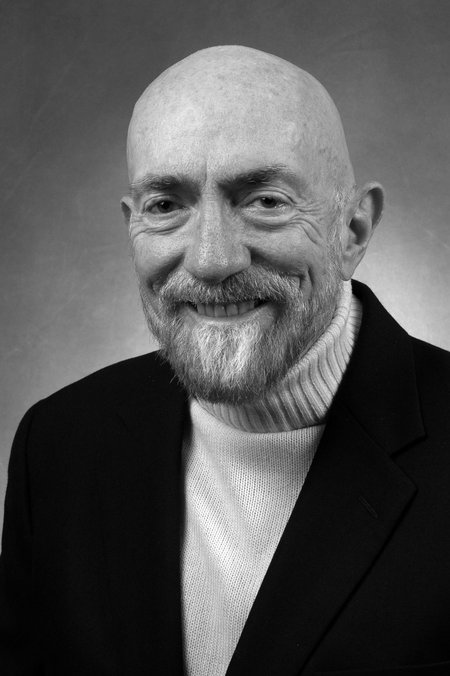 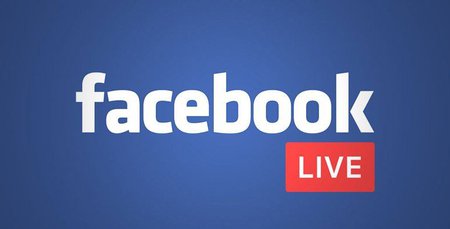 When Kip Thorne (BS '62) arrived at Caltech as a freshman in 1958, the "warped side of our universe"—objects and phenomena made from warped space and time—was a far-out speculation. In his February 27 Watson Lecture, Thorne will describe how he and his colleagues transformed a portion of that warped side (black holes and gravitational waves) into firmly established and observed phenomena, and discuss what they have learned about another portion (wormholes and time travel). He will also speculate on future warped-side discoveries about the birth of our universe and of the laws that govern it.

Thorne is the Richard P. Feynman Professor of Theoretical Physics, Emeritus, and co-recipient of the 2017 Nobel Prize in Physics. He is delivering the inaugural Robert F. Christy Lecture as part of the Watson series.

Thorne's research has focused on gravitation physics and astrophysics, with an emphasis on relativistic stars, black holes, and gravitational waves. Thorne is a co-founder (with Rainer Weiss and Ronald W.P. Drever) of the LIGO (Laser Interferometer Gravitational-wave Observatory) project, which, in 2015, directly detected gravitational waves produced by the collision of two black holes. Thorne received his bachelor's degree from Caltech in 1962 and his PhD from Princeton University in 1965. After two years of postdoctoral study, he returned to Caltech as an associate professor in 1967, was promoted to professor of theoretical physics in 1970, became the William R. Kenan, Jr., Professor in 1981, and the Feynman Professor of Theoretical Physics in 1991. In 2009, he resigned that post to became the Feynman Professor of Theoretical Physics, Emeritus, and to embark on collaborations with artists, musicians, and film makers on projects at the interface between the arts and science, including Christopher Nolan's 2014 movie Interstellar.

The lecture My Half-Century Romance With Caltech And With Black Holes, Wormholes, Time Travel, And Gravitational Waves—which will be held at 8 p.m. on Wednesday, February 27, in Beckman Auditorium—is a free event; no tickets or reservations are required.