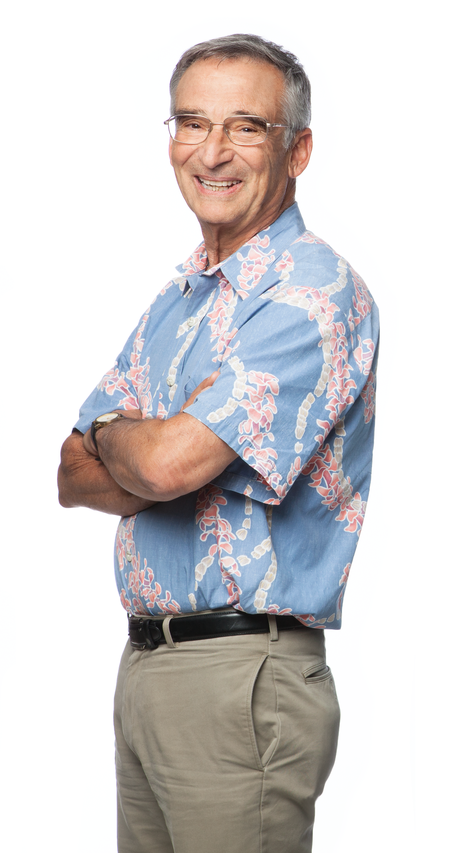 On January 30, NASA's Spitzer Space Telescope mission will end, more than 16 years after launch and four decades after conception.

In his January 29 Watson Lecture, "The Legacy of the Spitzer Space Telescope," Thomas Soifer, the Harold Brown Professor of Physics, Emeritus, and director of the Spitzer Science Center, will describe the innovations that led to Spitzer's long lifespan and illustrate the mission's main findings, which include revealing a stellar system with seven earth-size planets and massive galaxies in an infant universe.

Soifer's research focuses on the evolution of galaxies, particularly of those galaxies hidden from view in the optical band because they are heavily obscured by dust. Using the Spitzer Space Telescope, Soifer and his collaborators have observed these kinds of galaxies, called dust obscured galaxies (DOGs), which are a substantial contributor to the energy output in the universe.

His work revolves around gaining an understanding of where DOGs fit into the bigger picture of galaxy evolution; whether this dusty phase is a part of the life experience of every galaxy; and how much of star formation in the universe is hidden behind a veil of dust.

The lecture, which will be held at 8 p.m. on Wednesday, January 29, in Beckman Auditorium, is a free event; online registration is requested. Visit www.caltech.edu/watson to register to attend.