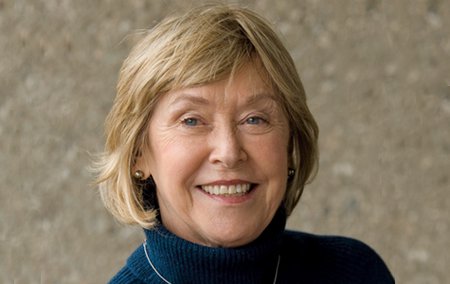 As an astronomer, Sargent studies disks of gas and dust that form stars and planets. She first arrived at Caltech more than 40 years ago as a graduate student. Since then, she has worked as a research fellow, a member of the professional staff, a senior research fellow, and a senior research associate, becoming a professor in 1998. Sargent has served as the director of the Owens Valley Radio Observatory and the Combined Array for Research in Millimeter-Wave Astronomy. She has also been president of the American Astronomical Society, chair of NASA's Space Science Advisory Committee, and chair of the National Research Council's Board of Physics and Astronomy. A former member of the National Science Foundation's Mathematical and Physical Sciences Advisory Committee, she is a fellow of the American Academy of Arts and Sciences.

The National Science Board consists of 25 members who serve six-year appointments. Eight members are nominated every two years and must be confirmed by the Senate. Previous members from Caltech include Barry Barish, the Linde Professor of Physics, Emeritus; the late Lee DuBridge, physicist, former Caltech president, and science advisor to Presidents Harry Truman and Richard Nixon; and the late William Fowler, astrophysicist and Nobel laureate.