Make Your Own Flake 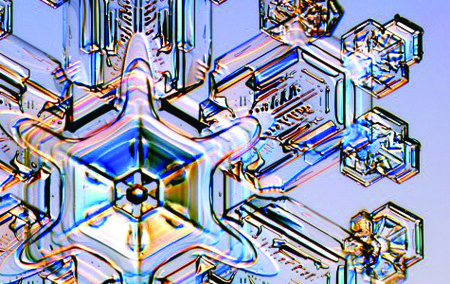 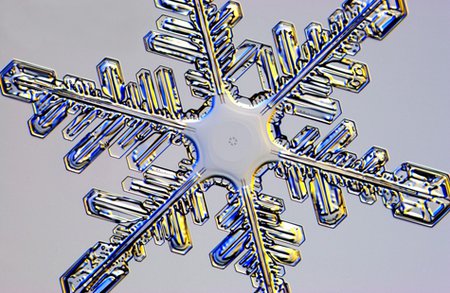 The home-grown snowmaking process tends to differ from what goes on in a cloud, relying on water vapor rather than water droplets. But, in the end, creating flakes is about humidity and temperature, with the shape of the crystal depending in large part on how cold it is where it forms.

And, it turns out, snowflakes are picky about the temperatures at which they'll grow; not every spot on the snowflake-growing fishing line is conducive to creating a crystal. Why not? "It's not understood at all," Libbrecht says, "why the growth of ice depends so sensitively on temperatures." Indeed, that's one of the mysteries Libbrecht is studying in his Caltech lab, where the snowflake growing may be higher-tech, but no less entrancing, than in a soda bottle.

Want to try this at home? You can check out Libbrecht's recipe for creating a white Christmas—yes, even in Southern California—at his Snow Crystals website.