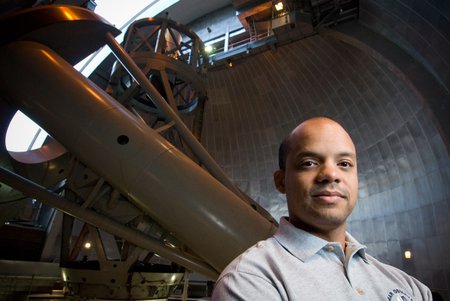 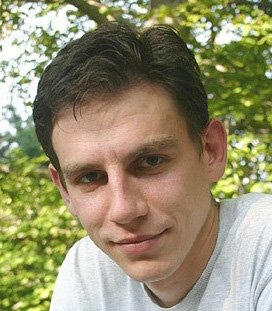 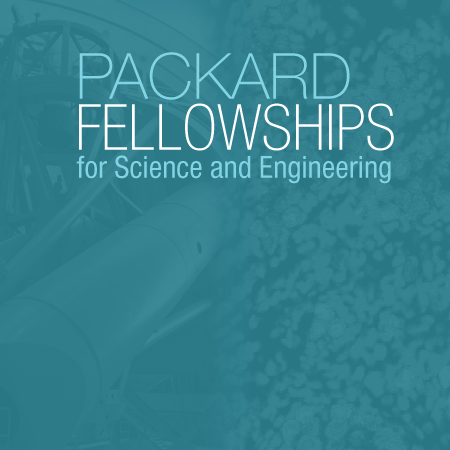 Two Caltech faculty members have been awarded Packard Fellowships for Science and Engineering. Biologist Alexei Aravin and astronomer John Johnson each were awarded $875,000, to be distributed over five years.

"I'm very excited about this fellowship," says Aravin, an assistant professor of biology. "It will allow my lab to pursue new, ambitious goals that are difficult to fund using traditional sources."

Aravin studies RNA molecules, which encode the information contained in genes to help create proteins. His lab is probing the mechanisms that determine the stability and fate of RNA. He's also trying to figure out how noncoding RNA—which doesn't encode information but nevertheless plays crucial roles in the cell—functions and is produced.

Johnson's research focuses on discovering and characterizing planets around other stars. "My broad goals," he says, "are to gain a better understanding of planet formation, place our solar system in a broader galactic context, and eventually find places in the galaxy where other life forms might reside." He plans to use the money to help support postdocs in his research group and to start a visitor program in which scientists from other institutions are invited to brainstorm and collaborate.

Johnson, an assistant professor of astronomy, was meeting with a student when he got the phone call notifying him of the award. "I don't remember my exact reaction, but it certainly startled the poor student," he says. "I spent the rest of the day grinning like an idiot."

According to the Packard Foundation, the fellowships were established in 1988 to allow promising professors to pursue research early in their careers with few funding and reporting constraints. Each year, presidents from 50 universities each nominate two early-career professors for the fellowship. A panel of scientists and engineers then select 16 fellows. To date, there have been more than 400 professors who have received Packard Fellowships. Aravin and Johnson join 26 members of current and past Caltech faculty who have been named Packard Fellows.