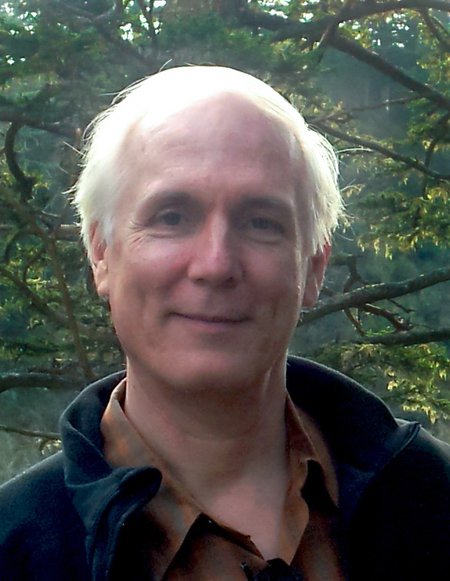 Caltech's Dennis C. Coyne has been awarded the 2018 Lancelot M. Berkeley - New York Community Trust Prize for Meritorious Work in Astronomy by the American Astronomical Society (AAS) for his pioneering work in developing second-generation detectors for the Laser Interferometer Gravitational-wave Observatory (LIGO). The Berkeley prize is shared with two other LIGO members—Peter K. Fritschel and David H. Shoemaker of MIT—and includes a monetary award and an invitation to give the opening plenary presentation at the AAS winter meeting.

Coyne, Fritschel, and Shoemaker will share the prize in recognition of their leadership roles in the development of the Advanced LIGO detectors, which opened a new window on the universe in 2015, when they made the first direct observation of ripples in space and time called gravitational waves. Advanced LIGO is the second phase of the project, which initially ran between 2002 and 2010 and did not detect any gravitational waves.

The twin detectors of LIGO are located in Hanford, Washington and Livingston, Louisiana, and are operated by the LIGO Laboratory, which is funded by the National Science Foundation and jointly run by Caltech and MIT. Coyne, who is based at Caltech, is the LIGO Laboratory's chief engineer and was the systems engineer for the Advanced LIGO project. He received his bachelor's degree in mechanical engineering from the University of Massachusetts at Amherst in 1977, and his masters in mechanical engineering from UC Berkeley in 1978.

So far, the LIGO team has announced three confirmed detections of cosmic gravitational waves, all from merging pairs of massive black holes. As LIGO's sensitivity continues to improve and similar detectors in Italy, Japan, and India join the hunt, the number and types of gravitational-wave sources are expected to increase.

The AAS press release for the 2018 Berkeley Prize is online at: http://aas.org/media/press-releases/2018-berkeley-prize-ligo.