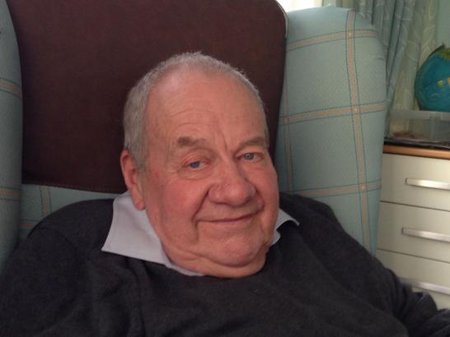 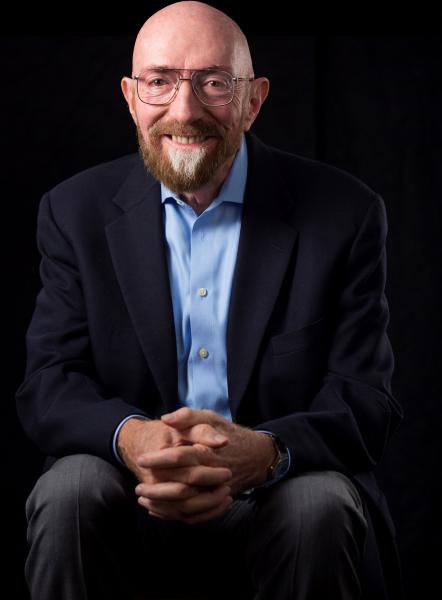 Ronald Drever, professor of physics, emeritus; Kip Thorne, Richard P. Feynman Professor of Theoretical Physics, Emeritus; Rai Weiss, MIT professor of physics, emeritus; and the Laser Interferometer Gravitational-Wave Observatory (LIGO) discovery team have been selected to receive the 2016 Gruber Foundation Cosmology Prize for their observation of gravitational waves, distortions in the fabric of spacetime. The Cosmology Prize honors a leading cosmologist, astronomer, astrophysicist, or scientific philosopher for theoretical, analytical, conceptual, or observational discoveries leading to fundamental advances in our understanding of the universe.

In a press release, the Gruber Foundation called the detection of gravitational waves a "technologically herculean and scientifically transcendent achievement."

The Gruber Foundation Cosmology Prize includes a $500,000 award, to be divided equally among Drever, Thorne, and Weiss. Each will also receive a gold medal.

Past recipients of the prize include Caltech's Charles Steidel, the Lee A. DuBridge Professor of Astronomy, who received the Gruber Prize in 2010 for his studies of the distant universe.

The award ceremony will take place on July 12 at the 21st International Conference on General Relativity and Gravitation, held at Columbia University in the City of New York.