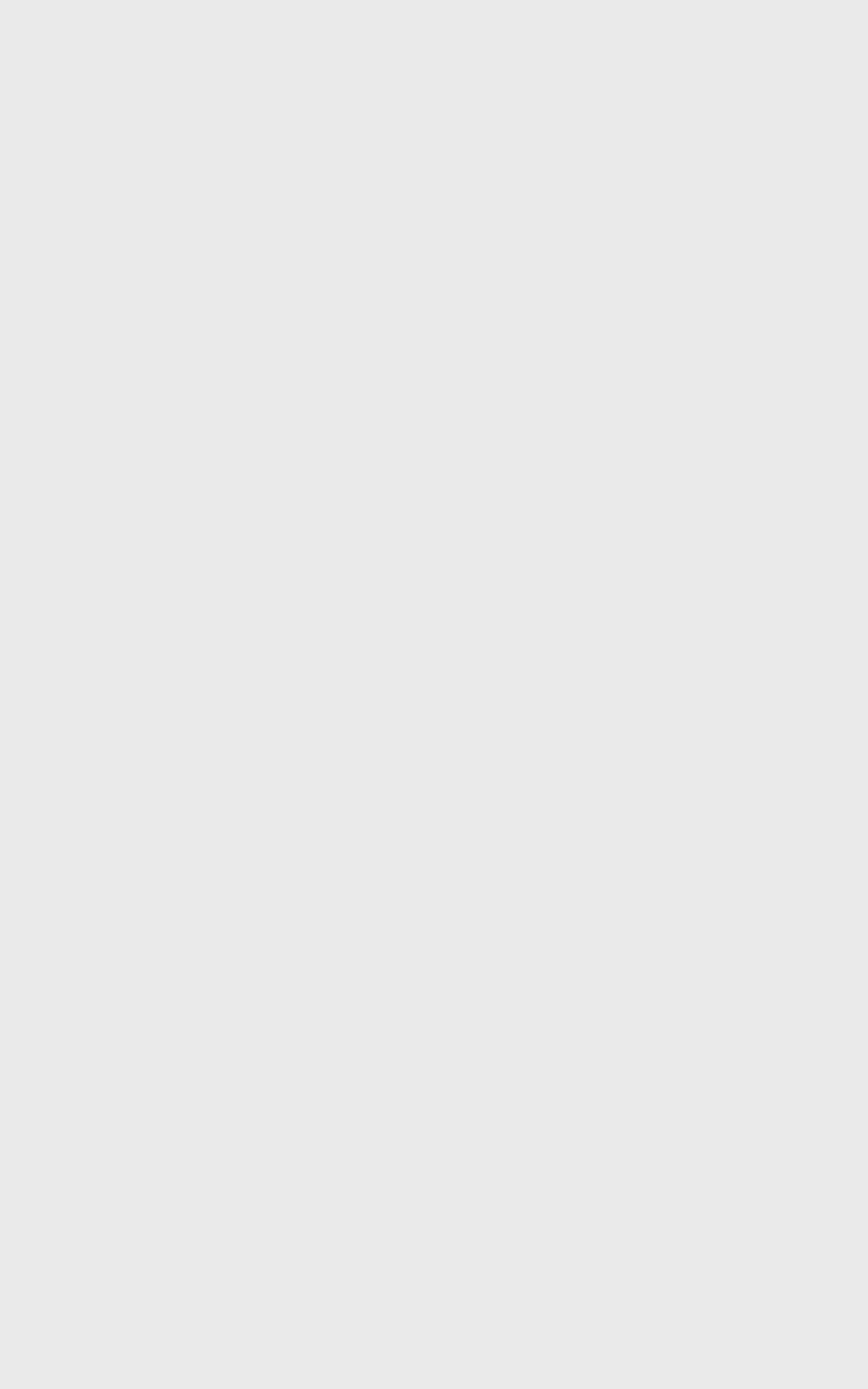 When it opened in 1922, The Norman Bridge Laboratory of Physics was said to have the best equipped lecture hall in the country. Earnest Watson, who served as Robert Millikan's right-hand man, planned the new physics building—right down to working in the wiring and plumbing outlets, organized bi-weekly lecture demonstrations for the students in 201 E. Bridge and offered his own specialty, demonstrations of liquid air phenomena as an outreach effort.

The 1922 catalog lists "Research conferences in physics," a four-unit course, to meet twice a week "for report and discussion of work appearing in the literature and progress in the laboratory."  Faculty and students were expected to attend. In 1924, H. P. Robertson, then a graduate student gave a talk on relativity at one of these twice-a-week research conferences, presumably in 201 E. Bridge.

The Weekly Calendar began publication four years later, in 1928.  That January, two physics talks, on Wednesday and Thursday, were scheduled in 201 E. Bridge and announced as "Physics Seminar." Talks began at 4:45 PM, with tea served 15 minutes beforehand.  Then, on October 8, 1928, a physics talk on Monday in 201 E. Bridge, followed by another on Wednesday, began at 5 PM (teatime now at 4:45) and  both talks were announced as "Physics Research Conference."  (Chemistry followed suit and brought the title of its talks into line with physics.)