Brown, Farley, and Seinfeld Elected to National Academy of Sciences 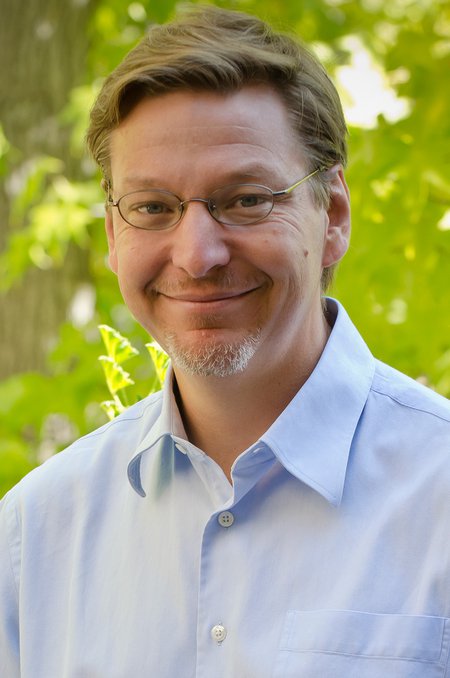 Mike Brown, the Richard and Barbara Rosenberg Professor and professor of planetary astronomy 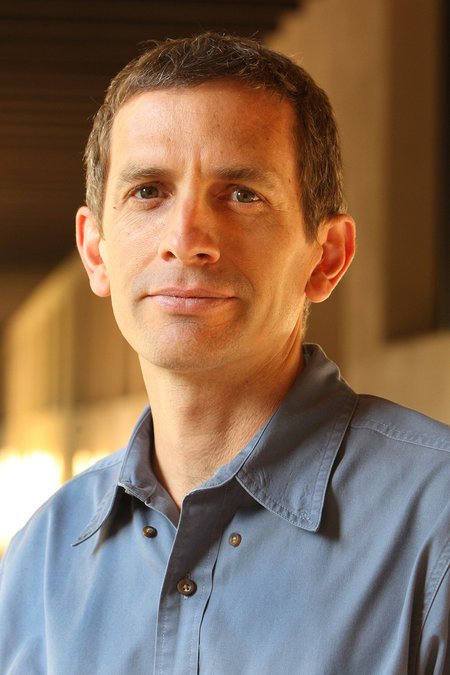 Kenneth A. Farley, chair of the Division of Geological and Planetary Sciences and the W. M. Keck Foundation Professor of Geochemistry, is serving as project scientist for the Mars 2020 mission. Credit: Michelle Feynman 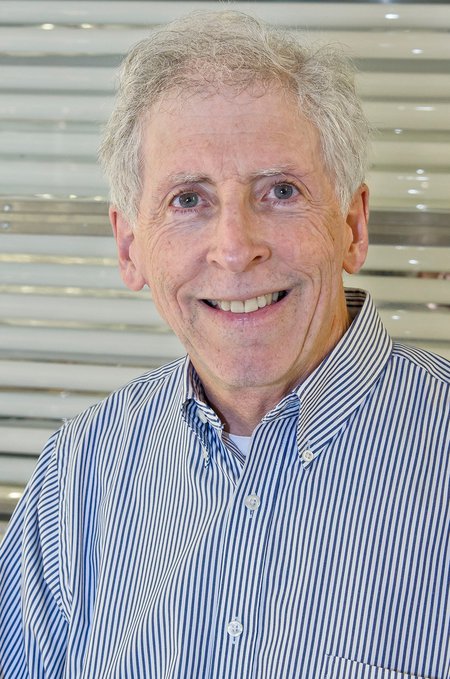 Based on their distinguished achievements in original research, three Caltech professors—Mike Brown, Ken Farley, and John Seinfeld—are among the 84 members and 21 foreign associates newly elected to the National Academy of Sciences. The announcement was made this week at the 150th annual meeting of the academy in Washington, D.C.

The three new elections bring the number of living Caltech faculty members who belong to the academy to 73, including four foreign associates. In addition, three current members of the Caltech Board of Trustees are academy members.

In total, there are now 2,179 active members and 437 foreign associates of the National Academy of Sciences.

Mike Brown is known for discovering and characterizing bodies at the edge of the solar system. In 2005, he discovered a Kuiper-belt object, later named Eris, which is about the same size as Pluto but 27 percent more massive. That finding led to a scientific debate over how to define a planet, and to the eventual demotion of Pluto to "dwarf planet."

Brown received his undergraduate degree from Princeton University in 1987 and did his graduate work at UC Berkeley, completing his PhD in 1994. He came to Caltech as a visiting associate in 1995 and joined the faculty in 1997. Brown became a full professor in 2005 and was named the Rosenberg Professor in 2008.

Brown has won numerous awards for his work, including the 2001 Harold C. Urey Prize from the American Astronomical Society's Division for Planetary Sciences, a Presidential Early Career Award, a Sloan Research Fellowship, and the 2012 Kavli Prize in Astrophysics.

Kenneth A. Farley, chair of the Division of Geological and Planetary Sciences and the W. M. Keck Foundation Professor of Geochemistry

Ken Farley is recognized for his studies of the noble gases and what their concentrations in marine sediments, rocks, minerals, and seawater can tell us about geochemical processes and the timescales over which these processes have operated. He is also currently a participating scientist on NASA's Mars Science Laboratory rover mission.

Farley received a BS from Yale University in 1986 and a PhD from UC San Diego in 1991. He joined the Caltech faculty in 1993 and was appointed professor in 1998. Farley was named the Keck Foundation Professor in 2003, the same year he served as director of the Tectonics Observatory. He became division chair in 2004.

His distinctions include the 1999 James B. Macelwane Medal of the American Geophysical Union, the 2000 National Academy of Science Award for Initiatives in Research, and the 2008 Arthur L. Day Medal from the Geological Society of America, and he was named a 2013 Geochemical Fellow by the Geochemical Society and the European Association of Geochemistry.

John Seinfeld's work has greatly improved our understanding of the origin, chemistry, and evolution of particles, or aerosols, in the atmosphere. He has revealed the role of organic species in aerosols and the process by which vapor molecules become incorporated into particles. Today, his work continues to focus on large questions such as the effects of aerosols on cloud formation and Earth's climate.

Seinfeld received his BS from the University of Rochester in 1964 and his PhD from Princeton University in 1967. He joined the faculty at Caltech that same year, becoming a full professor in 1974 and the Nohl Professor in 1979. He served as executive officer for chemical engineering from 1974 until 1990 and was chair of the Division of Engineering and Applied Science from 1990 until 2000.

Seinfeld is a member of the National Academy of Engineering and a fellow of the American Academy of Arts and Sciences. Among other distinctions, he won the Tyler Prize for Environmental Achievement in 2012, the American Chemical Society's Award for Creative Advances in Environmental Science and Technology in 1993, the Fuchs Award in 1998, the Nevada Medal in 2001, and the Stodola Medal from the Swiss Federal Institute of Technology in 2008. He has also received honorary doctorates from the University of Patras, Carnegie Mellon University, and Clarkson University.

The National Academy of Sciences is a private, nonprofit honorific society of distinguished scholars engaged in scientific and engineering research, dedicated to the furthering of science and technology and to their use for the general welfare. Established in 1863, the National Academy of Sciences has served to "investigate, examine, experiment, and report upon any subject of science or art" whenever called upon to do so by any department of the government.

For more information about the academy, or for the full list of newly elected members, visit www.nationalacademies.org. For an extensive list of Caltech awards and honors, visit www.caltech.edu/content/awards-honors.