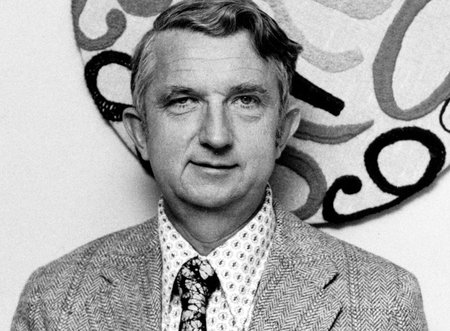 Dean was born in 1924 in Columbus, Ohio. He earned an undergraduate degree from Caltech in 1945 and a PhD from Ohio State University in 1953. He taught mathematics at Middlebury College in Vermont in 1947. Dean returned to Caltech in 1954 as the Harry Bateman Research Fellow before joining the faculty as an assistant professor in 1955. Dean was named associate professor in 1959, professor in 1966, and professor emeritus in 1987.

Dean served as a lieutenant in the United States Navy from 1943 to 1946, and 1952 to 1954, and as a consultant for the National Security Agency from 1955 to 1963. He was a member of the American Mathematical Society and the Mathematics Association of America. He earned an honorary doctorate of science from Denison University in Ohio in 1973.

Dean also served as an admissions officer at Caltech. "This was very important to him, because he felt that he was able to give a chance to students who didn't necessarily 'check all the boxes' but showed great drive," says Jason Dean, Richard's son, who is now a researcher in sociology at the University of Strasbourg in France.

In addition to his son, Dean is survived by his second wife, Carol K. Dean, formerly of Pasadena City College; four grandchildren; and four great-grandchildren.