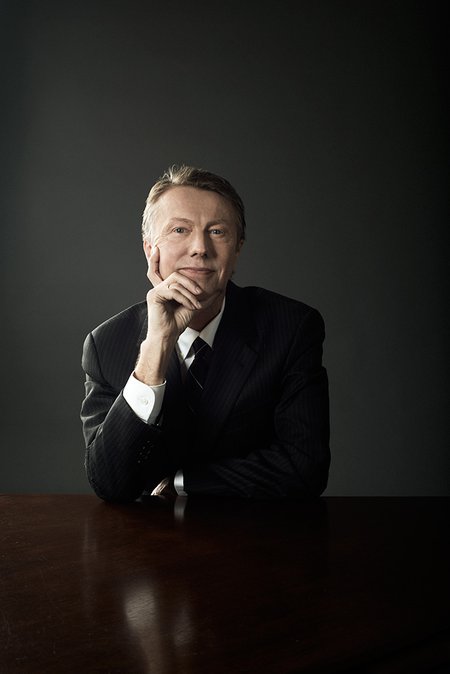 The 2016 Distinguished Alumni Awards were presented on Saturday, May 21, during the 79th annual Seminar Day. Each week, the Caltech Alumni Association will share a story about a recipient.

Every day or so, unseen by your eyes, a bright burst of light explodes in the sky. These bursts shine in gamma rays, the most energetic kind of light that's way beyond the visible part of the spectrum. Among the most explosive and violent events in the universe, these gamma-ray bursts produce as much energy in a few seconds as the sun will during its entire 10-billion-year life.

And for decades, Neil Gehrels has been a pioneer in understanding these bursts and in exploring the gamma-ray universe. He's helped lead teams of researchers on multiple projects and missions, including as the principal investigator of NASA's Swift Gamma-Ray Burst Mission, which has solved long-standing mysteries about the powerful blasts.

Read the full story on the Caltech Alumni Association website