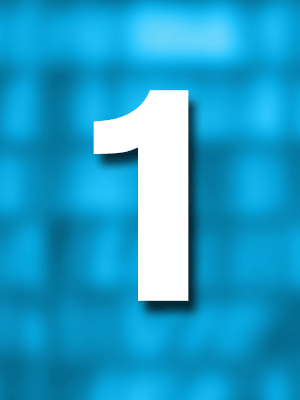 For the third year in a row, the California Institute of Technology has been rated the world's number one university in the Times Higher Education global ranking of the top 200 universities.

Times Higher Education compiled the listing using the same methodology as in the 2011–2012 and 2012–2013 surveys. Thirteen performance indicators representing research (worth 30 percent of a school's overall ranking score), teaching (30 percent), citations (30 percent), international outlook (which includes the total numbers of international students and faculty and the ratio of scholarly papers with international collaborators, 7.5 percent), and industry income (a measure of innovation, 2.5 percent) make up the data. The data were collected, analyzed, and verified by Thomson Reuters.

The Times Higher Education site has the full list of the world's top 400 schools and all of the performance indicators.