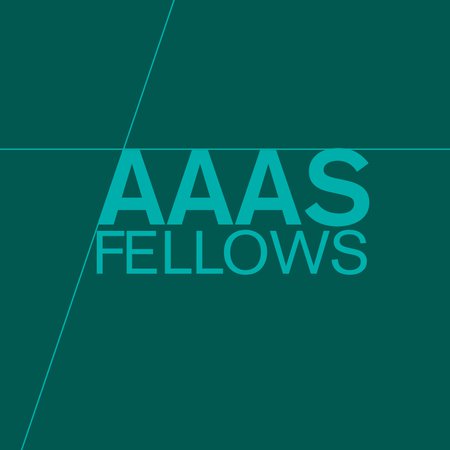 Caltech Professor of Astronomy George Djorgovski and chemist Bruce Brunschwig are among the 401 newly elected fellows of the American Association for the Advancement of Science (AAAS) for 2014.

The AAAS was formed in 1848 with the mission of "advancing science, engineering, and innovation throughout the world for the benefit of all people." The annual tradition of electing fellows began in 1874 to recognize scientists for their contributions toward this mission.

"The AAAS performs an essential role of promoting and protecting science and its benefits for society. This has never been more important than it is now," says Djorgovski, director of the Center for Data-Driven Discovery at Caltech. He was elected by his scientific peers to the AAAS's Section on Astronomy for his "leadership of the Virtual Observatory and the emerging field of astroinformatics, and considerable body of work on surveys and transient discovery." Astronomical data is exponentially growing in complexity and volume; the Virtual Observatory is an open, web-based research environment intended to organize, maintain, and explore the rich information content within these datasets.

"Science is being transformed by computing and information technology, and astronomy has been at the forefront of these developments," says Djorgovski.

Brunschwig, director of the Molecular Materials Research Center (MMRC) at Caltech, was elected to the AAAS's Section on Chemistry for his "pioneering contributions to the theoretical and physical understanding of electron transfer and its application to artificial photosynthesis." The MMRC is home to state-of-the-art instrumentation that facilitates cutting-edge interdisciplinary research in the fields of chemistry, surface science, and materials science. The center currently hosts myriad projects, including work on artificial photosynthesis and solar energy conversion.

"Bruce Brunschwig is a model for us to aspire to with his dedication to scholarship and his natural curiosity and inquisitiveness," says Brunschwig's colleague Nate Lewis, the George L. Argyros Professor of Chemistry at Caltech and the scientific director of the Joint Center for Artificial Photosynthesis. "His election as a fellow to the AAAS is well deserved."

Caltech is currently home to 42 fellows of the AAAS.