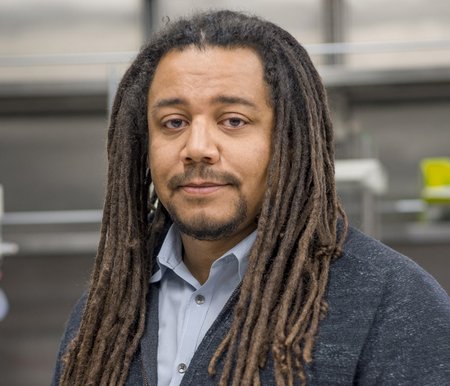 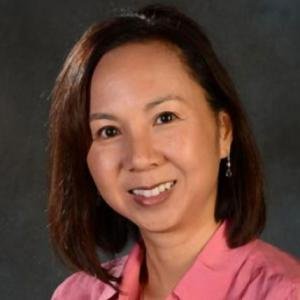 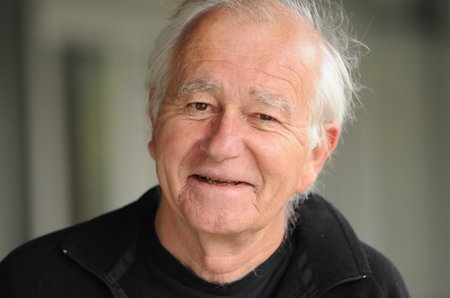 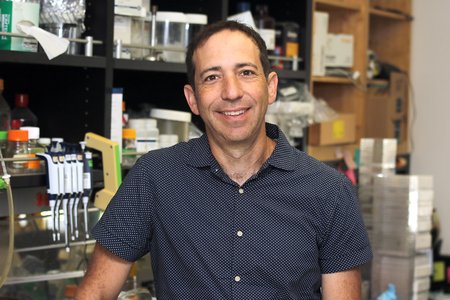 Four members of the Caltech faculty have been elected to the National Academy of Sciences (NAS) this year. Election to the academy is considered one of the highest professional honors that can be bestowed upon a scientist.

The faculty members elected to the NAS this year are Bil Clemons, the Arthur and Marian Hanisch Memorial Professor of Biochemistry; Linda Hsieh-Wilson, the Milton and Rosalind Chang Professor of Chemistry; Michael Elowitz, professor of biology and bioengineering and Howard Hughes Medical Institute Investigator; and Nicholas Scoville, the Francis L. Moseley Professor of Astronomy, Emeritus.

Bil Clemons uses the tools of biochemistry to explore the molecular building blocks of life. The structural biologists in the Clemons lab work on problems related to how membrane proteins are made and inserted into cell membranes and the chemistry of enzymes that catalyze the transfer of sugars onto lipids. The work aims toward basic biological understanding that may lead to the development of novel therapeutics. He joined the Caltech faculty in 2005.

Linda Hsieh-Wilson studies the molecular bases of fundamental processes in the brain using organic synthesis, biochemistry, molecular and cellular biology, and neurobiology. Her research aims to better understand how proteins and carbohydrate molecules are involved in the development of neurons and communication between neurons, and how these processes contribute to neuroplasticity and neurological disorders. She joined the Caltech faculty in 2000.

Michael Elowitz works in the fields of synthetic and systems biology. His research aims to enable the programming of new biological functions with molecular circuits of interacting genes and proteins. His lab's main strategy is to design and engineer synthetic circuits that allow cells to process, remember, and communicate information, often in unexpected ways. By designing synthetic circuits, his group is discovering fundamental principles of natural biological circuit design and providing foundations for new kinds of biomedical therapies. He joined the Caltech faculty in 2003.

Nicholas Scoville founded the Cosmic Evolution Survey (COSMOS), which probes the formation and evolution of galaxies as well as black holes, in 2003. He led the survey for its first 10 years. He also served as the director of the Owens Valley Radio Observatory (OVRO) from 1986 to 1996. More recently, he used Atacama Large Millimeter/submillimeter Array (ALMA) in Chile to study the evolution of more than 700 galaxies within the COSMOS survey field. He joined the Caltech faculty in 1984.

Additionally, five Caltech alumni were elected to the academy. They are France Córdova (PhD '79), former president of the National Science Foundation, current president of Science Philanthropy Alliance, member of the Caltech Board of Trustees, and 2007 recipient of Caltech's Distinguished Alumni Award; Lance Dixon (BS '82), professor at the SLAC National Accelerator Laboratory; Leonidas Guibas (BS '71, MS '71), Paul Pigott Professor of Computer Science and Electrical Engineering in the School of Engineering at Stanford University; William Jones (PhD '79), the Charles F. Houghton Professor of Chemistry at the University of Rochester; and Kate Scholberg (MS '91, PhD '97), the Arts & Sciences Distinguished Professor of Physics and Bass Fellow at Duke University.