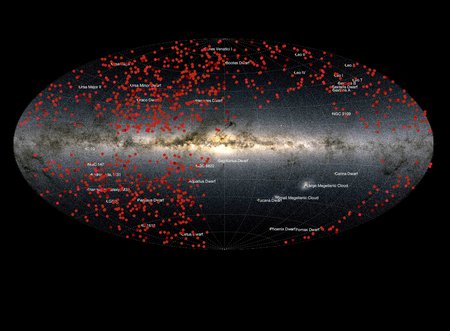 Map of supernovae spotted by the SNIascore algorithm. Credit: Caltech/ZTF/ESA/Gaia/DPAC 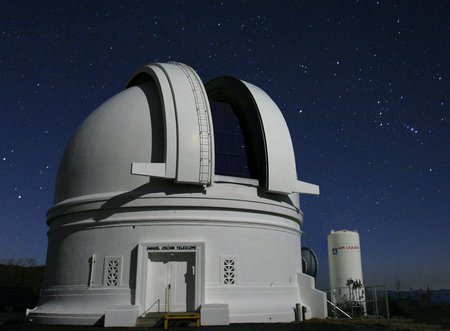 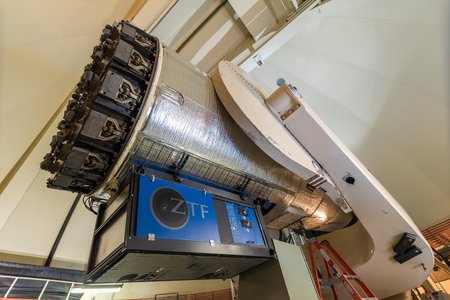 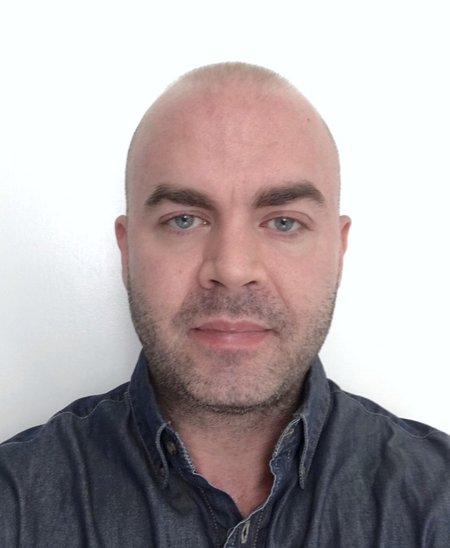 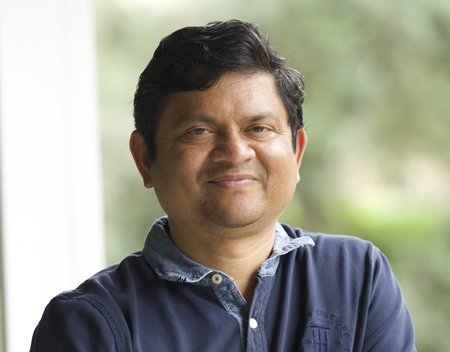 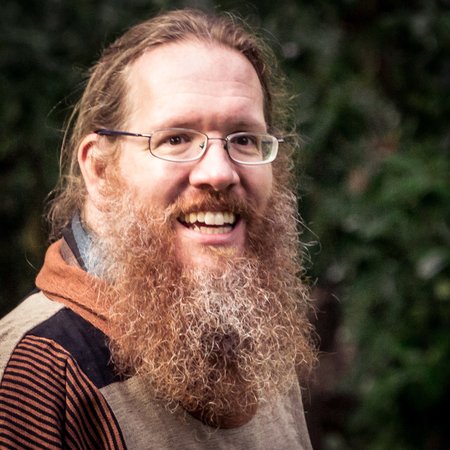 Astronomers at Caltech have used a machine learning algorithm to classify 1,000 supernovae completely autonomously. The algorithm was applied to data captured by the Zwicky Transient Facility, or ZTF, a sky survey instrument based at Caltech's Palomar Observatory.

"We needed a helping hand, and we knew that once we trained our computers to do the job, they would take a big load off our backs," says Christoffer Fremling, a staff astronomer at Caltech and the mastermind behind the new algorithm, dubbed SNIascore. "SNIascore classified its first supernova in April 2021, and, a year and a half later, we are hitting a nice milestone of 1,000 supernovae."

ZTF scans the night skies every night to look for changes called transient events. This includes everything from moving asteroids to black holes that have just eaten stars to exploding stars known as supernovae. ZTF sends out hundreds of thousands of alerts a night to astronomers around the world, notifying them of these transient events. The astronomers then use other telescopes to follow up and investigate the nature of the changing objects. So far, ZTF data have led to the discovery of thousands of supernovae.

But with relentless amounts of data pouring in every night, members of the ZTF team cannot sort through all the data on their own.

"The traditional notion of an astronomer sitting at the observatory and sieving through telescope images carries a lot of romanticism but is drifting away from reality," says Matthew Graham, project scientist for ZTF and a research professor of astronomy at Caltech.

Instead, the team has developed machine learning algorithms to aid in the searches. They developed SNIascore for the task of classifying candidate supernovae. Supernovae come in two broad classes: Type I and Type II. Supernovae of Type I are devoid of hydrogen, while supernovae of Type II are rich in hydrogen. The most common Type I supernova occurs when matter flows from a companion on to a white dwarf star, which triggers a thermonuclear explosion. A Type II supernova occurs when a massive star collapses under its own gravity.

Currently, SNIascore can classify what are known as Type Ia supernovae, or the "standard candles" in the sky. These are dying stars that go bang with a thermonuclear explosion of a consistent strength. Type Ia supernovae allow astronomers to measure the expansion rate of the universe. Fremling and colleagues are currently working to extend the capabilities of the algorithm to classify other types of supernovae in the near future.

Every night, after ZTF has captured flashes in the sky that could be supernovae, it sends the data to a spectrograph at Palomar that is housed in a dome just few hundred meters away, called the SEDM (Spectral Energy Distribution Machine). SNIascore works with SEDM to then classify which supernovae are likely Type Ia. The result is that the ZTF team is rapidly building a more reliable data set of supernovae for astronomers to further investigate and to ultimately learn about the physics of the powerful stellar explosions.

"SNIascore is remarkably accurate. After 1,000 supernovae, we have seen how the algorithm performs in the real world," Fremling says. "We have found no clearly misclassified events since launching back in April 2021, and we are now planning to implement the same algorithm with other observing facilities."

Ashish Mahabal, who leads machine learning activities for ZTF and serves as the lead computational and data scientist at Caltech's Center for Data Driven Discovery, adds, "This work demonstrates well how machine learning applications are coming of age in near real-time astronomy."

To learn more about the new algorithm, read the full story at the ZTF website.

ZTF is funded by the NSF and an international collaboration of partners. Additional support comes from the Heising-Simons Foundation and from Caltech. ZTF data are processed and archived by IPAC.