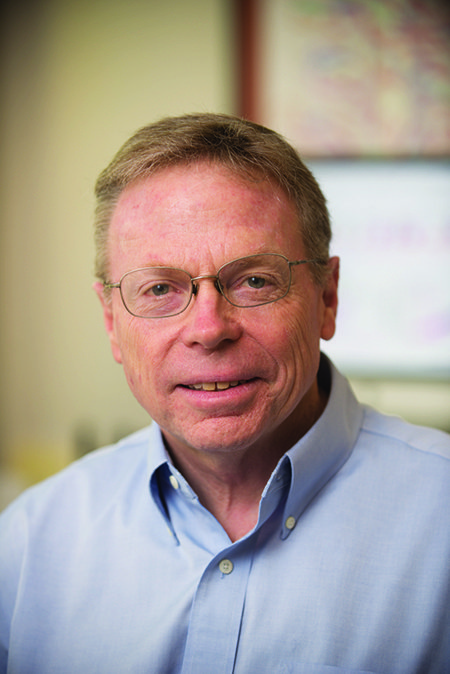 A Caltech faculty member since 1998, Tirrell, the Ross McCollum-William H. Corcoran Professor of Chemistry and Chemical Engineering, chaired the division from 1999 to 2009.

Read more about Tirrell and his new role.