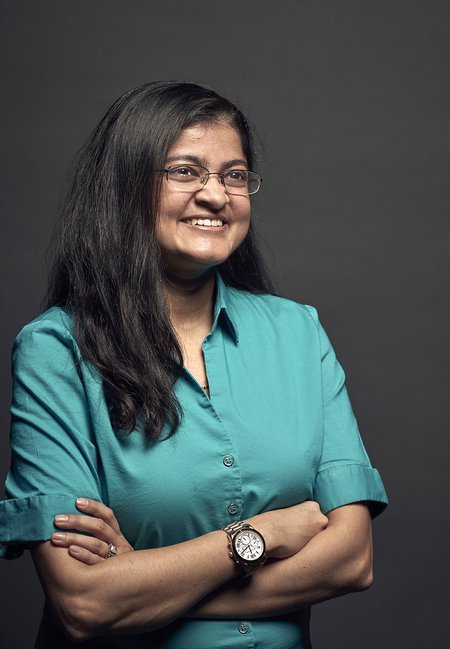 The Blavatnik Awards for Young Scientists, established by the Blavatnik Family Foundation in 2007 and independently administered by the New York Academy of Sciences, began by identifying outstanding regional scientific talent in New York, New Jersey, and Connecticut. The Blavatnik National Awards were first awarded in 2014 and expanded in 2017 to honor faculty-rank scientists in the UK and Israel. By the end of 2022, the Blavatnik Awards will have awarded prizes totaling $13.6 million.

"Since the Blavatnik National Awards were established nine years ago, many of our finalists have made extraordinary discoveries that have led to groundbreaking innovations in their respective fields," said Len Blavatnik, founder and chairman of Access Industries and head of the Blavatnik Family Foundation.

One of the 31 finalists is PMA's Mansi M. Kasliwal, Ph.D., who is one of the most prominent astrophysicists of her generation. Her research, on the electromagnetic radiation produced by the first neutron star merger ever detected by the Laser Interferometer Gravitational-Wave Observatory (LIGO) established the importance and utility of infrared radiation in characterizing the production of heavy elements, like gold, during these cataclysmic events.  Her work has garnered international recognition and placed her as one of the true leaders in the very competitive field of observational astrophysics. Kasliwal led a global, scientific network of telescopes called GROWTH (Global Relay of Observatories Watching Transients Happen). Kasliwal's broad perspective of the Universe and her capacity to build and deploy new instruments, such as Palomar Gattini IR and WINTER (Wide-field INfrared Transient ExploreR), have opened up a new infrared window into the study of our dynamic Universe.