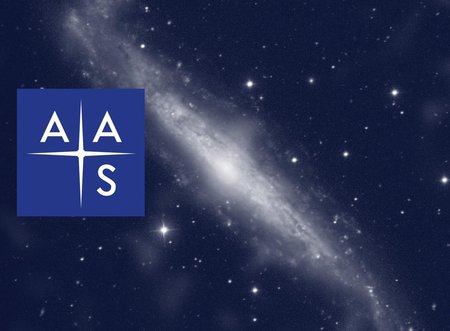 Faculty and staff from campus and JPL—as well as dozens of Caltech alumni—were among those selected for the inaugural class of fellows of the American Astronomical Society (AAS), which describes itself as "the major organization of professional astronomers in North America."

The new honor is a recognition of the fellows' "original research and publication, innovative contributions to astronomical techniques or instrumentation, significant contributions to education and public outreach, and noteworthy service to astronomy and to the Society itself," according to the AAS's February 25 announcement.

The onetime, initial set of 200 Legacy AAS Fellows who were selected in 2019 includes:

Based in Washington, D.C., the AAS has a membership that includes 7,700 physicists, mathematicians, geologists, engineers, and others whose work and research fits into the spectrum of astronomical sciences. Though it was established in 1899, this is the first time the organization has honored members as fellows.

"Our members were missing out on the opportunity to not only celebrate the accomplishments of individual astronomers, but also the success of the field more generally," said AAS President Megan Donahue in the announcement. "The places where scientists work look to external indicators of contributions and service. Especially for those of us employed in physics or other physical sciences departments, the AAS Fellows program will increase the visibility and prestige of astronomy within our organizations."

Going forward, there will be an annual call for nominations of new AAS Fellows. A selection committee will evaluate the nominations and forward those that are approved to the AAS Board of Trustees for ratification.