Third Round of BRAIN Funding 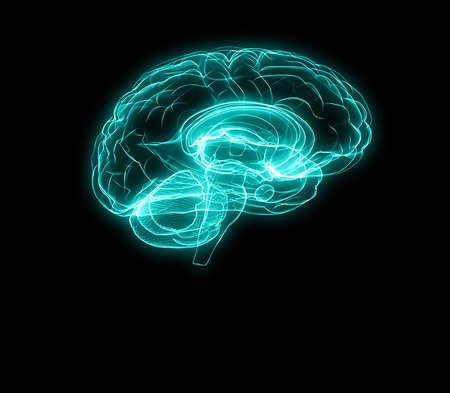 On October 13, the National Institutes of Health (NIH) announced its third round of funding for President Obama's Brain Research through Advancing Innovative Neurotechnology (BRAIN) Initiative. More than 100 new awards were given, totaling just over $150 million, nearly doubling the NIH's investment in the BRAIN Initiative. This year, six Caltech researchers have received funding for their projects studying the brain.

"Neuronal Substrates of Hemodynamic Signals in the Prefrontal Cortex"

Along with Matthew Howard of the University of Iowa and Daeyeol Lee at Yale University, O'Doherty and Tsao received a grant from the National Institute of Mental Health (NIMH) to study the relationship between neuronal signals and fMRI responses in the prefrontal cortex during value-based decision making.

Along with Kenneth Shepard of Columbia University, Wang and Roukes received a grant from NINDS to develop an advanced high-speed, high-resolution nanoprobe-based imaging technology based on high-frequency photoacoustic computed tomography that will enable observation of the structure and activity deep in small animal brains with single-neuron resolution.

Roukes and Kenneth Shepard of Columbia also received funding from NINDS to develop sophisticated neural nanoprobe systems to enable exploration of the dynamics of brain circuits in many species, through highly multiplexed electrical stimulation and recording of neural activity, local chemical sensing of neuromodulators, and optogenetic stimulation of brain circuits at the cellular scale.

Along with coinvestigators Richard Andersen and Mickael Tanter of ESPCI in Paris, Shapiro received funding from NINDS to develop improved ultrasound techniques to monitor neural activity.