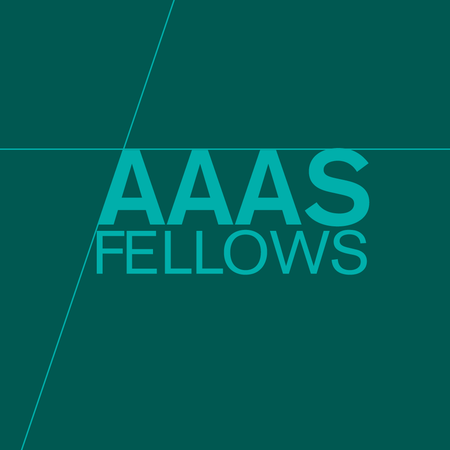 Three Caltech scientists have been elected as Fellows of the American Association for the Advancement of Science (AAAS) for their "scientifically or socially distinguished efforts to advance science or its applications," according to an AAAS press release.

Albert Lazzarini is the deputy director of the Laser Interferometer Gravitational-wave Observatory (LIGO) Laboratory at Caltech. The AAAS recognized Lazzarini for over 20 years of LIGO leadership. LIGO made the first-ever detection of gravitational waves arriving at Earth in September 2015.

Michael Elowitz is a professor of biology and bioengineering, a Howard Hughes Medical Institute investigator, and executive officer for biological engineering. The AAAS recognized his contributions to the field of synthetic biology, particularly his work on the design of genetic circuits in bacteria and eukaryotes and on the role of stochastic "noise" in living cells.

The AAAS is the world's largest general scientific society. This year, the AAAS awarded the distinction of Fellow to 391 of its members. New Fellows will be honored during the 2017 AAAS Annual Meeting in February.