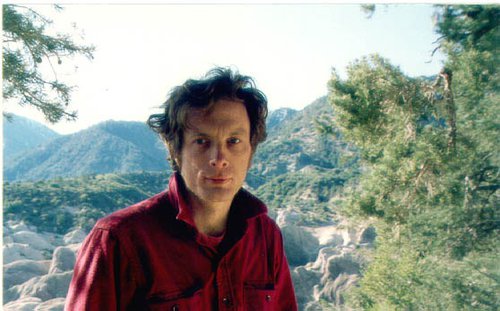 The Thomas Wolff lectures were established by the family of Thomas Wolff to honor his memory. Professor Wolff, a talented and insightful analyst, spent 18 years at Caltech nurturing the talents of young mathematicians. The Institute is privileged to honor his memory with a series of lectures each year by an outstanding mathematician working in analysis.

"Sets of Measure Zero and the Converse to Rademacher's Theorem: Part 1"

"Sets of Measure Zero and the Converse to Rademacher's Theorem: Part 2"

"Regularity for the Monge-Ampère equation, with applications to the semigeostrophic equations"

"Random Walks and their Scaling Limits"

"The algebra and geometry of random surfaces"

"Renormalization and quasiperiodicity in some low-dimensional dynamical systems"

How to Get Here